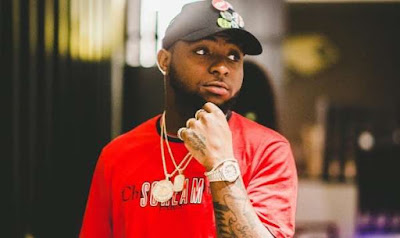 David Adeleke better known as Davido has a lot of music in store for his fans during the course of the year.
Davido has already recorded a collaboration with top American rapper J. Cole.
The record is yet to be released for public consumption.
In his insta-story Davido shared a clip where he was listening to his new collabo. with J. Cole in a car.
This comes after a remix of his tune ‘Fall’ by American rappers Busta Rhymes and Prayah.
The singer who is still doing a press tour of American radio has promised his long awaited sophomore album will drop this year.

Wizkid – Made In Lagos (Deluxe Album)

Iggy Azalea – The End Of An Era (Zip File)