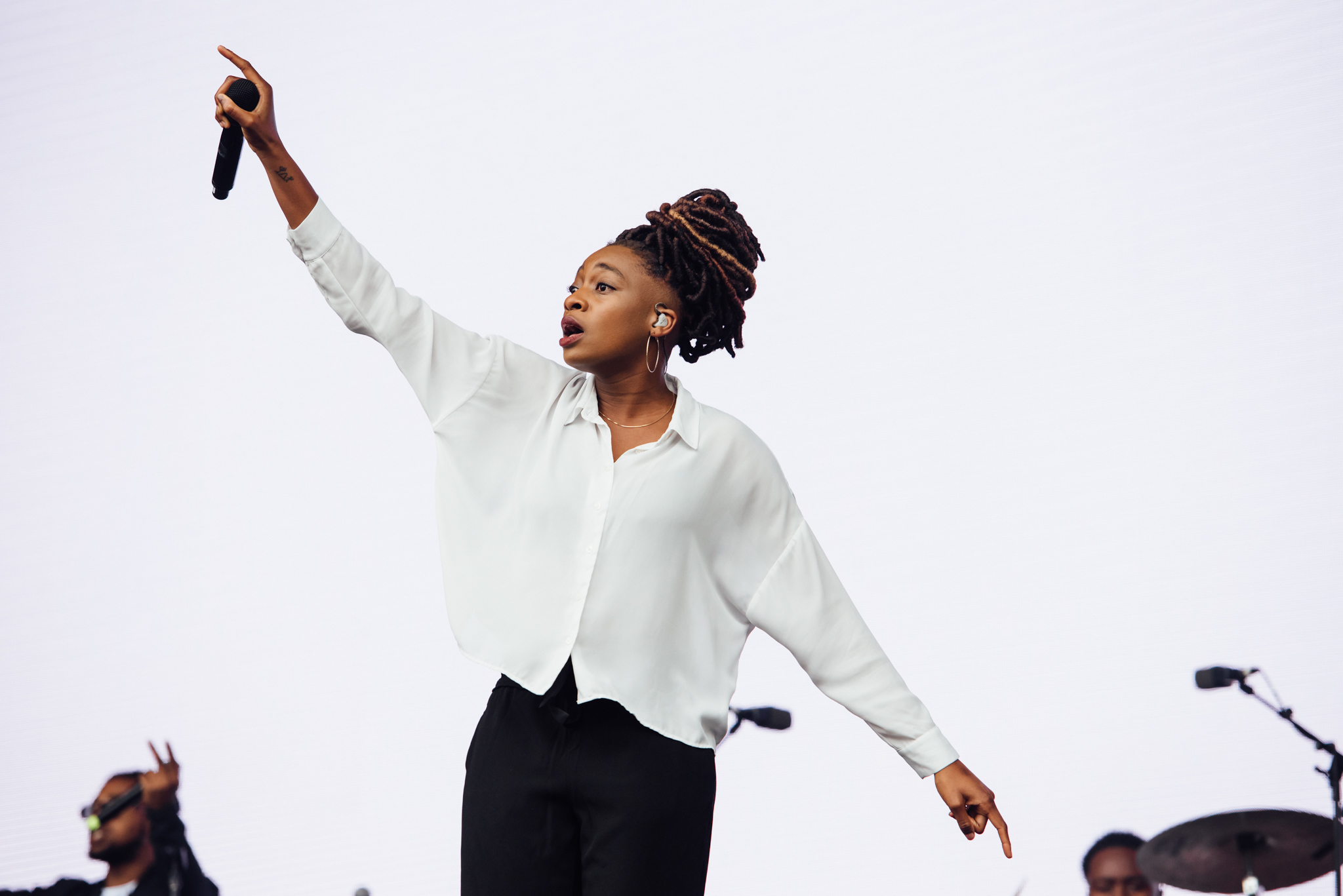 Little Simz unleashed a new single ‘Woman.’ The track will be the second preview of the rapper’s upcoming fourth album ‘Sometimes I Might Be Introvert’, which was announced last month.

It’s been two years since we received Little Simz last body of work, Grey Area, a project that earned her critical acclaim and Best Album awards from NME Awards and Ivor Novello Awards. However, in the time since then, she’s offered a few singles, and played a major role in the latest season of Top Boy.

In an interview with The Observer to announce the album, Simz – real name Simbi Ajikawo – revealed that she addresses personal issues – including a distanced relationship with her father and a relationship – on her new record. The album also explores her difficulty in opening up about her personal life in an industry where everyone is expected to be “an extrovert”.

Re: Group accuses NAUTH CMD of abuse of due process, racketeering,...