Posted by Micheal King 11 months ago

Singer Naira Marley has responded to the footballer, Zlatan Ibrahimovic who said there can only be one Zlatan.
Zlatan Ibrahimovic took to his twitter page hours ago to share a post which reads; “there can only be one Zlatan” and Naira Marley who came across his post on the platform decided to burst his bubble and defend his best friend who shares the same name with the footballer.
He responded to the tweet saying;
Too late bro… I have a friend called Zlatan Ibile

Zlatan Ibile and Naira Marley are very close friends who have supported each other in music and continued to express loyalty to their friendship so this should not come as a surprise.

XENOPHOBIA:- “You All Are Fvcking Dumb” – Wizkid Blasts Burna Boy, AKA, M.I & Other Celebrities (Read What He Said) 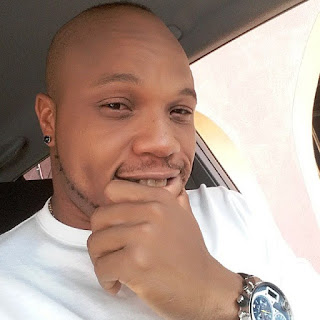 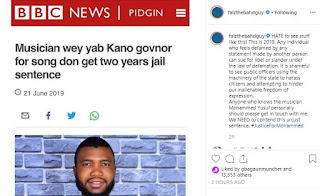 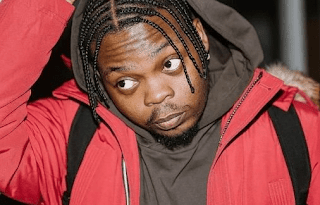 Davido jokingly proposes to Chioma, she says “no”. 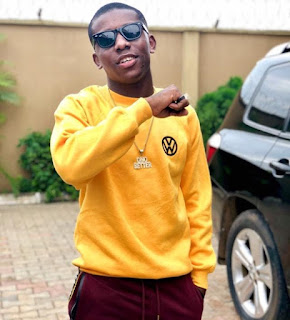